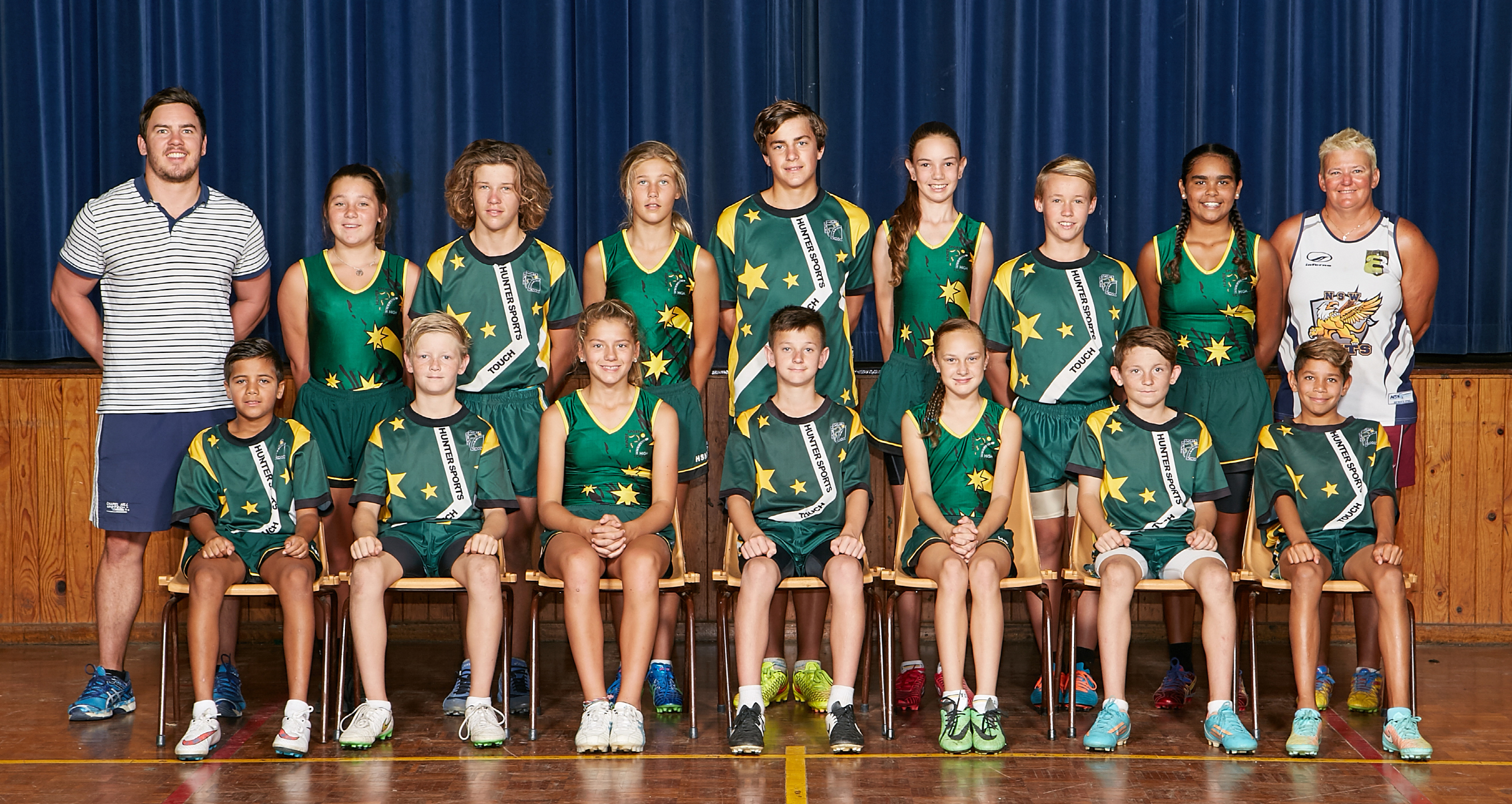 To be part of this program prospective students need to obtain an application package from our website. Students must participate in regular touch football competitions and undertake a trial, and provide supporting documentation as detailed in the application package. Note that students may be in any year, and acceptance and ongoing placement in the program is based on continued academic effort, acceptable attendance levels and an excellent behaviour record.

Students are supported by a school environment which caters for the academic and welfare needs of the talented athlete, allowing them to gain a quality education whilst still pursuing their sporting dreams.